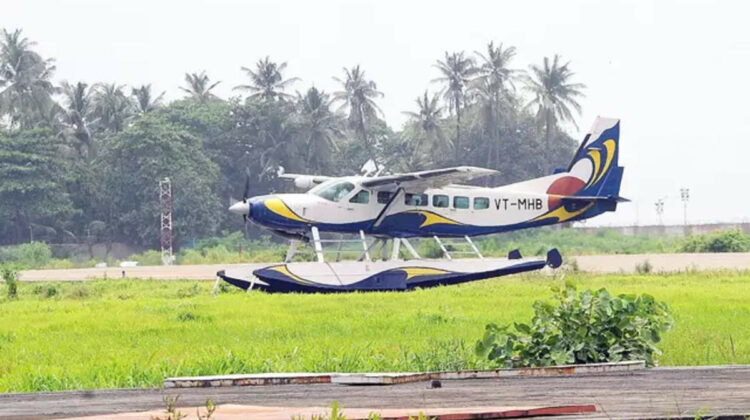 KOLKATA : Syama Prasad Mukherjee Port (formerly Kolkata Port Trust) will conduct a pre-feasibility study for seaplane operations in West Bengal, which could boost the tourism sector in the state. an officer gave this information on Wednesday.

The port authorities have proposed to start these studies at four-five places in the state like Kolkata, Kalyani, Sundarbans and Digha, the official said.

Kolkata Port Chairman Vineet Kumar told PTI, “We have been assigned the task of conducting a feasibility study for seaplane operation by the Ministry of Shipping. In this regard, a meeting was also held with Minister of State for Ports, Shipping and Waterways Shantanu Thakur recently. “