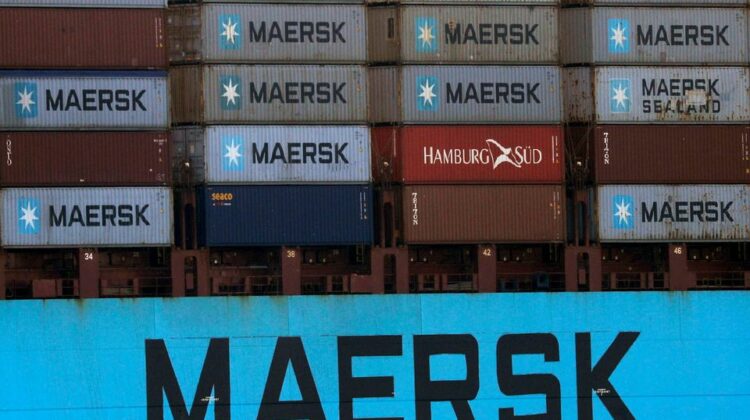 COPENHAGEN : A.P. Moller-Maersk (MAERSK.CO) said it had signed a contract securing green methanol as the world’s largest shipping firm gears up to operate its first carbon-neutral ship in 2023.

With about 90% of world trade transported by sea, global shipping accounts for nearly 3% of the world’s CO2 emissions. Maersk needs to have a carbon-neutral fleet by 2030 to meet its target of net-zero emissions by 2050.

Maersk said it had signed its first deal with Denmark’s REintegrate to produce roughly 10,000 tonnes of carbon neutral e-methanol, which the vessel will need to operate each year.

The company is also working on tackling challenges in securing the supply of fuel, which Christiansen pegged it at 20 million tonnes for the entire fleet. As the name suggests, green methanol is produced by using renewable sources such as biomass and solar energy.

“Let’s stop talking about fossil fuels and instead focus on scaling this prototype because it’s actually solving the problem,” he said, while declining to give a time frame for when such a market would be realistic.

Future vessels fitted with engines that can run on green methanol will be 10-15% more expensive for the first years, while the cost of the fuel would cost more than twice as much as conventional bunker fuel, Christiansen said.

“The good news is that because of the amount of oil we consume we can actually start shaping a market just on our demand,” Christiansen said.

He said while Maersk would carry the costlier vessels on its balance sheets, the additional fuel cost would be shared with its customers.

“But it’s actually not that much more expensive, because even if we double our fuel cost, the impact on a pair of sneakers is less than five cents,” Christiansen added.