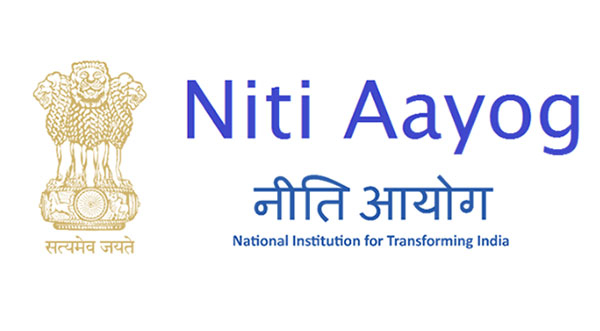 NEW DELHI : Government think-tank Niti Aayog and World Resources Institute (WRI), India have jointly launched the ‘Forum for Decarbonizing Transport’ in the country, an official statement said . This is part of the NDC-Transport Initiative for Asia (NDC-TIA) project.

The project aims at bringing down the peak level of GHG (greenhouse gas) emissions by the transport sector in Asia, the statement added.

The virtual launch was inaugurated by Niti Aayog CEO Amitabh Kant. Officials from various ministries and NDC-TIA project partners, along with stakeholders from the mobility and the energy sector, were present during the launch.

India has a massive and diverse transport sector, which is also the third most CO2 emitting sector, the statement said.

In his keynote address, Kant said the stakeholder forum on transport decarbonisation is a defining milestone for the electric mobility ecosystem in the country.

It will bring together CEOs, researchers, academics, multilateral agencies, financial institutions as well as the central and state governments on a common platform, he added.

The NDC Transport Initiative for Asia (TIA 2020-2023) is a joint programme of seven organisations that will engage China, India and Vietnam in promoting a comprehensive approach to decarbonising transport in their respective countries.

The project is part of the International Climate Initiative (IKI). The Federal Ministry for the Environment, Nature Conservation and Nuclear Safety (BMU) support the initiative on the basis of a decision adopted by the German Bundestag.

Niti Aayog is the implementing partner for the India component of the project.