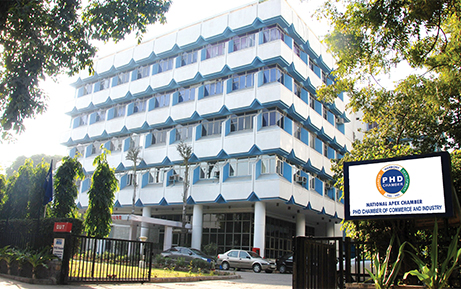 NEW DELHI : Industry body PHDCCI on Saturday urged the GST Council to rationalise rates, stating that the current rates are not in sync with the demand creation and employment generation in the country.

Pradeep Multani, President, PHDCCI, said: “We urge the government to rationalise the GST rates into three major slabs of 5 per cent, 10 per cent and 15 per cent along with a few sin goods in the slab of 28 per cent”.

He added that there should not be more than 25 items in the category of sin goods.

“The rationalisation of the tax slabs would create tremendous demand in the economy, subside the inflationary pressures and enhance the sentiments of producers for production and create employment opportunities for the growing workforce in the country,” Multani said.