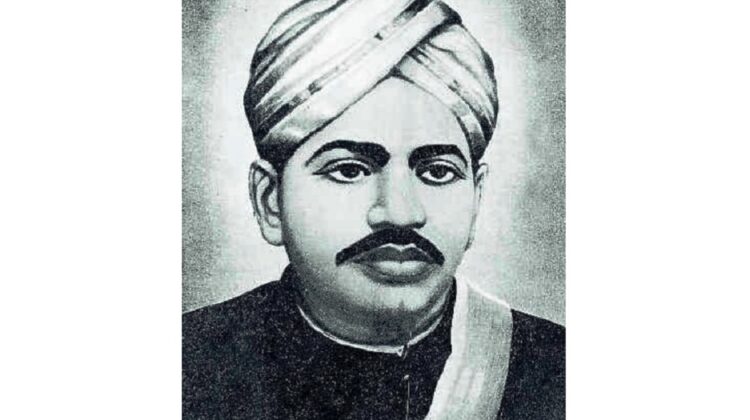 Pillai, an Indian National Congress leader, popularly known as VOC, had set up his shipping company Swadeshi Steam Navigation Company in 1905 with the objective of competing against the monopoly of British India Steam Navigation  Company (BISNC).

Recalling V O Chidambaram Pillai’s contribution to India’s freedom fighters and the making of a self-reliant India, the Prime Minister said he is a great inspiration to the people.

“Remembering the visionary V. O. Chidambaram Pillai on his Jayanti. He made pioneering contributions to our freedom movement. He also envisioned a self-reliant India and made key efforts towards it, especially in the ports and shipping sectors. We are deeply inspired by him,” the Prime Minister tweeted.

VO Chidambaram Pillai is credited with launching the first Swadeshi or indigenous shipping service between Tuticorin and Colombo. The port, one of India’s 13 major ports, has been christened after him.

The British imperial regime had charged Pillai with sedition and sentenced him to life imprisonment. He also held a barrister license which was revoked following his imprisonment.