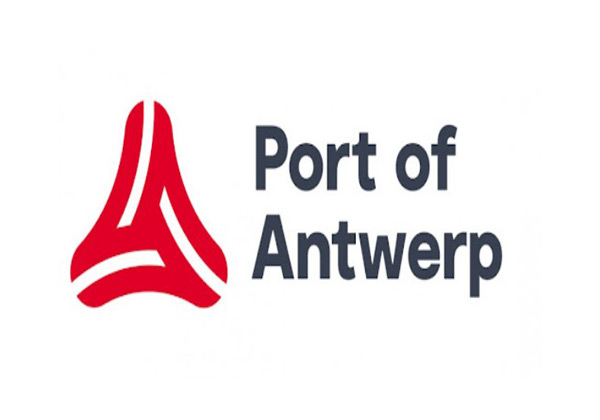 ANTWERP : The Port of Antwerp takes the concerns of its residents about noise nuisance to heart. In order to be able to take targeted measures, Port of Antwerp set up a noise study in collaboration with the municipality of Beveren. Using noise meters from local residents, measurements in the harbor and a measurement on a ship, the De Fonseca agency was appointed to investigate which sources could cause annoying noise. The results show that the noise from certain ship engines contributes to the nuisance experienced, but that there are other sources that need to be further investigated.

Following reports of noise nuisance from the Verrebroek dock zone, an investigation was launched to determine the exact noise sources. For example, the municipality of Beveren placed noise meters with local residents, after which the Port of Antwerp appointed a noise expert to analyze the results and carry out measurements in the port. A number of companies and shipping companies have expressed willingness to carry out a measurement on one of their ships.

The investigation showed that certain ship engines or generators contributed to the nuisance experienced, but also that not all nuisance could be traced back to ships. For example, it was not always possible to establish a direct link between the measured noise and the ships moving or moored in the Verrebroek and Doel docks.

Therefore, further research is recommended. Only by clearly mapping everything can appropriate measures be taken that limit the nuisance to the environment as much as possible. Based on the current report, it was already examined which feasible solutions for seagoing vessels are the most efficient to reduce the noise level.

Annick De Ridder, Port Aldermen said “As a port authority, we are working hard on the balance between a port that grows sustainably and its environment. This is not always obvious. It is our intention to limit noise pollution as much as possible. A follow-up study is therefore planned into possible noise sources other than marine engines. In addition, Port of Antwerp will investigate through further constructive collaborations with terminals and shipping companies which mitigating measures can be taken.”

“We expect that these can have a greater impact on the older generation of ships. Over time, these will be replaced by more modern and, above all, quieter ships. In addition, these new ships will increasingly be equipped with batteries (hybrid system) or with a shore power connection, so that in the future they will no longer need to run generators for their on-board power supply during their stay at the quay. We will also further examine with the terminals whether and how further investments in all kinds of electric vehicles, which produce less noise during cargo operations, are possible”, clarify the companies Grimaldi and AET.

Marc Van de Vijver, Mayor of Beveren commented “ We are permanently monitoring the situation on site, so that additional measures can be taken in the future to increase the quality of life in the neighborhood and further reduce the noise level.