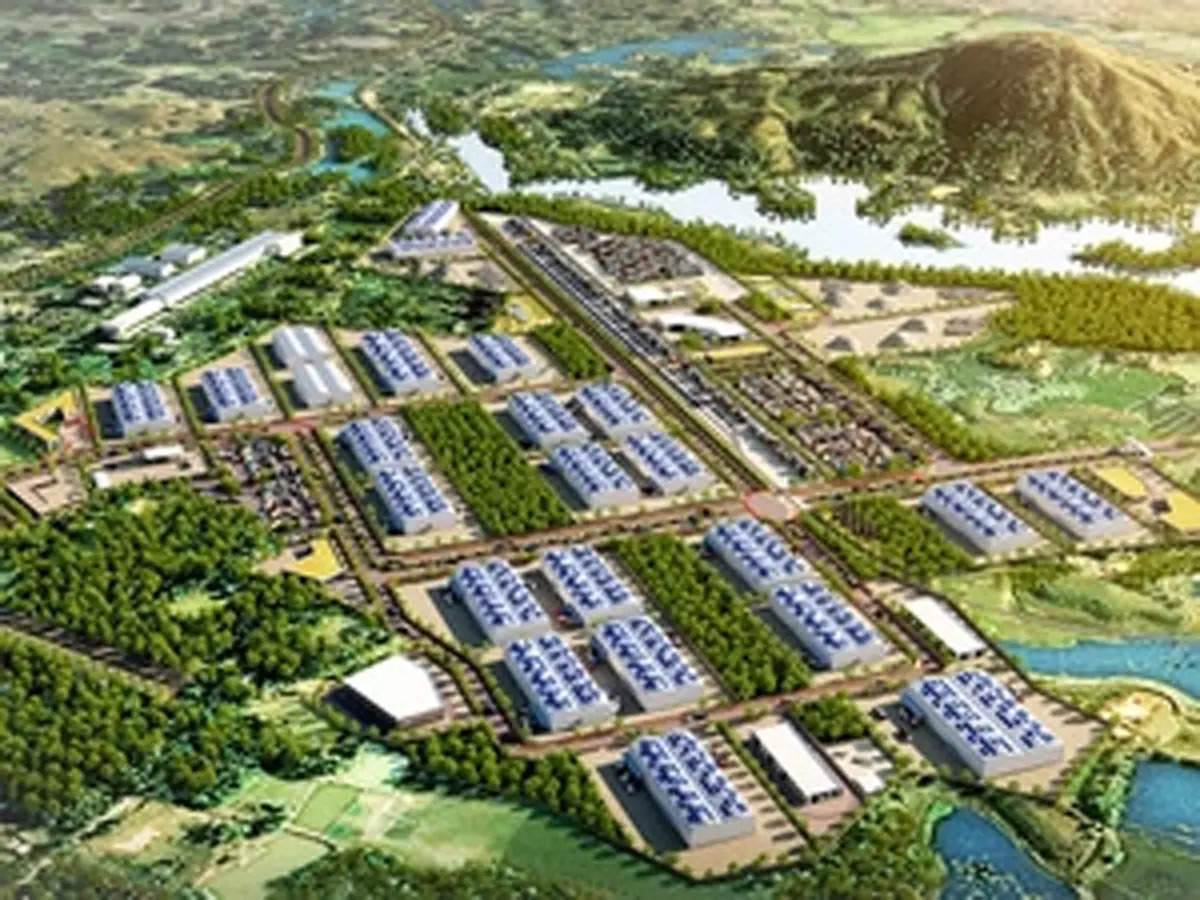 The two JV companies are formed after the Memorandum of Understanding (MoU) signed with the National Highways Authority of India (NHAI) in September 2021 for the construction of Multi Modal Logistics Parks (MMLP) across the country under the Bharatmala Pariyojana.

According to RVNL’s intimation to the bourses, it had signed a joint venture agreement with a special purpose vehicle (SPV) of NHAI, National Highways Logistics Management Limited (NHLML), and the Karnataka Industrial Area Development Board (KIADB) Bengaluru.

The agreement was signed for the development of MMLP at Obalapura in the Bengaluru rural district on a Public Private Partnership on Design Build Finance Operate and Transfer (DBFOT) basis. The company estimates the development of rail connectivity to MMLP Bengaluru to be worth Rs 136.16 crore.

Shares of RVNL ended little changed at Rs 77 on Friday.