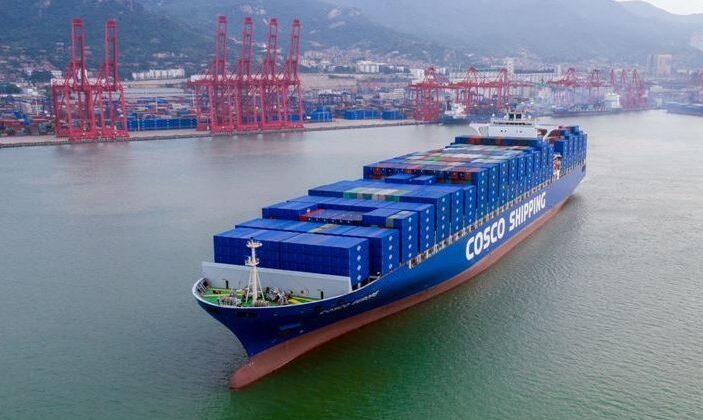 SINGAPORE : Listed global carriers recorded a combined $16.2bn in operating profits in the first quarter this year, with seven of the 10 carriers recording EBIT of over $1bn in the three-month period, data from Sea-Intelligence shows.

Underscoring the record highs container shipping has been enjoying of late, the tallied results mark the the first time that all reporting carriers recorded a positive first quarter EBIT, a period that normally tends to be the slowest for liners.

In the first quarter, the smallest EBIT among the 10 carriers was $618m. To put this figure into perspective, from 2010 to 2020, only twice did any carrier record a positive EBIT of over $500m.

South Korea’s HMM recorded the highest EBIT per teu of $970.8 per teu, which means that HMM had an operating profit of nearly $1,000 for every teu shipped.

Q2 results are widely tipped to be even higher. The Shanghai Containerized Freight Index (SCFI), a global reference point for spot box rates, leapt again to new highs on Friday, climbing another 91 points to 3,704 points, 247% up year-on-year.