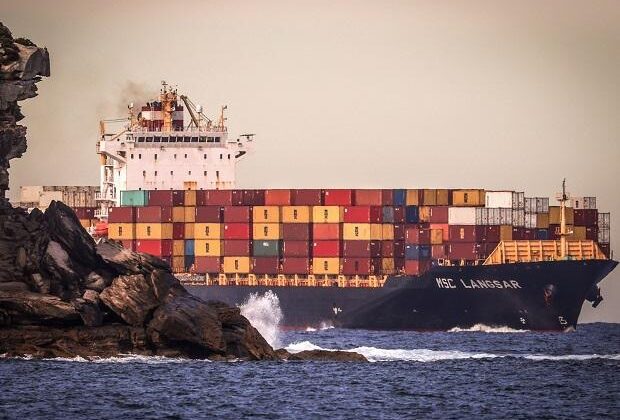 NEW DELHI : The Safesea Group has received the green signal to bid for Shipping Corporation of India (SCI), and will be given access to the company’s confidential financial data along with other bidders on Monday.

Intermediaries have cleared Safesea Group’s name as one of the qualified bidders to buy the government’s stake in SCI after concerns were raised on the company’s ineligibility due to an ongoing dispute, said an official.

Intermediaries were asked to run the eligibility criteria again on the group, so that the process did not fall through if Safesea was selected as the winning bidder for the shipping company.

Now, the company can bid for the firm as the findings by intermediaries revealed that the pending dues, for which a dispute was ongoing, were acknowledged by SCI, and the company had made provisions for the same. This was even recorded in one of the board meetings’ minutes, the official said.

The government is selling its entire 63.75 per cent stake in SCI, which owns a fleet of bulk carriers and crude oil tankers. Safesea Group, Megha Engineering and Infrastructure, and Ravi Mehrotra’s Foresight Group have reportedly shown interest to acquire the company.

These bidders will now get access to the virtual data room (VDR) from Monday, and would be able to undertake due diligence of the company.

Undertaking the eligibility test and subsequent delay in granting access of VDR to bidders has stretched the timeline for privatisation of SCI.

The government had earlier targeted to complete the divestment of SCI by December, but procedural delays such as preparing the draft Share Purchase Agreement and Request for Proposal pushed the due diligence process bidders will have to undertake. This will impact the timeline set for more steps involved in the divestment exercise, pushing its completion to March, said an official.