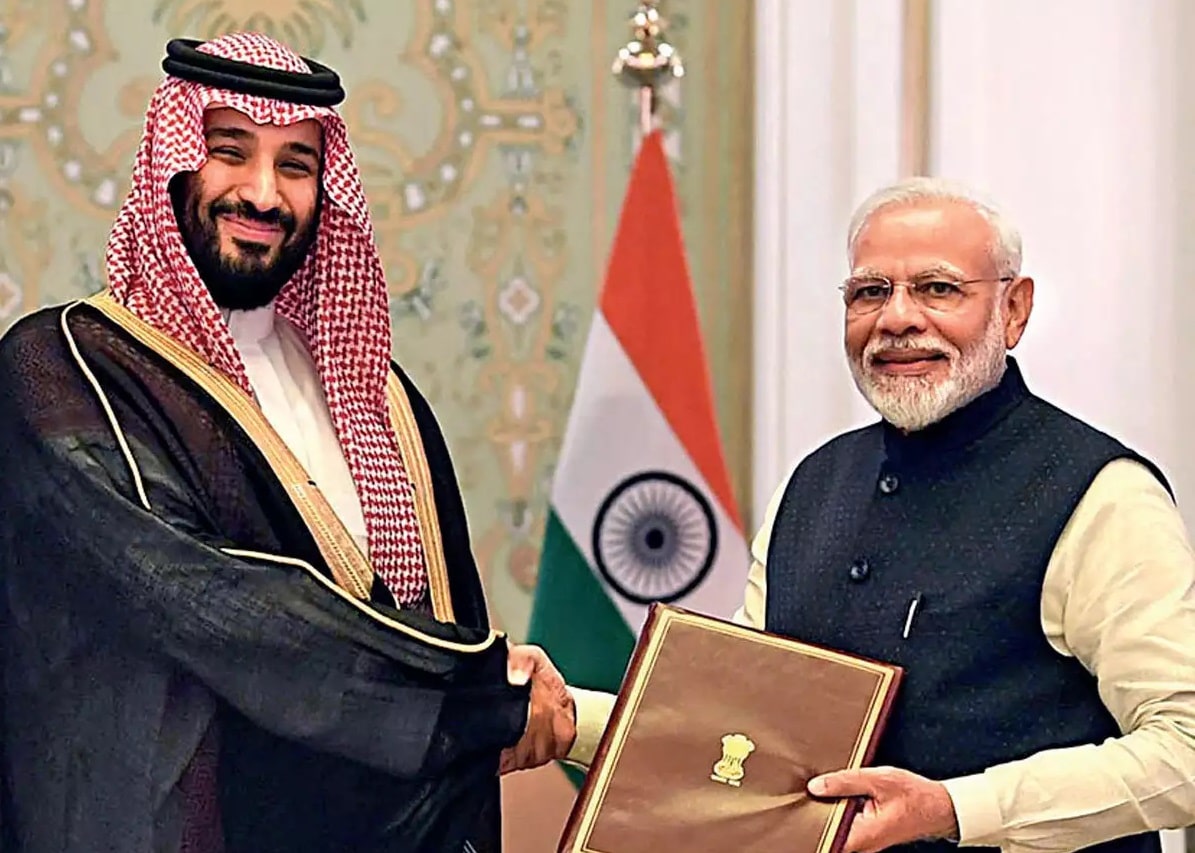 RIYADH : Saudi Arabia is set to overtake India as the fastest-growing major economy in 2023, driven by gains from energy prices.

According to official data released by India’s Ministry of Statistics and Program Implementation, Saudi Arabia is expected to outpace India with 7.6 percent gross domestic product growth as the rising revenues from higher energy prices continue to bolster the Kingdom’s economy.

This puts India in the second position with an expected GDP growth rate of 7 percent in the fiscal year ending March, as weakening demand has hampered the growth prospects of Asia’s third-largest economy.

The Indian government is using this estimate to decide its spending priorities in the upcoming union budget that will be presented on Feb.1, 2023, which will also be the last full-year expenditure plan of Prime Minister Shri Narendra Modi’s government before elections in 2024.

Even though India started the ongoing fiscal year on a good note, monetary policies adopted by the Reserve Bank of India to combat inflation have apparently tampered with the growth curve of the nation.

India’s central bank, which has raised its benchmark rate by 225 basis points so far this fiscal year, is expected to announce further hike after its policy review meeting scheduled between Feb. 6 to 8.

After the approval of the 2023 budget, Saudi Crown Prince Mohammed bin Salman said that the success of the Kingdom’s reforms in the operating model of the public sector and the economy contributed to the achievement of a budget surplus.

He further noted that the budget surplus will be used to boost government reserves, support national funds, and strengthen the Kingdom’s financial position amid global economic headwinds.

He also added that the government intends to prioritize capital spending in the 2023 budget based on regional and sectoral strategies in line with the goals outlined in the Kingdom’s Vision 2030.

In October, the International Monetary Fund, in its World Economic Outlook Report, noted that Saudi Arabia is expected to grow by 7.6 percent in 2022 and 3.7 percent in 2023.

The World Bank projection was slightly higher than the IMF estimates, as the international financial institution predicted 8.3 percent growth in 2022, before moderating to 3.7 percent and 2.3 percent in 2023 and 2024 respectively.

In November, the World Bank also revealed that Saudi Arabia is the fastest-growing economy among the Group of 20 nations, adding that the Kingdom has a moderate inflation rate at 2.9 percent, the lowest among G20 countries.