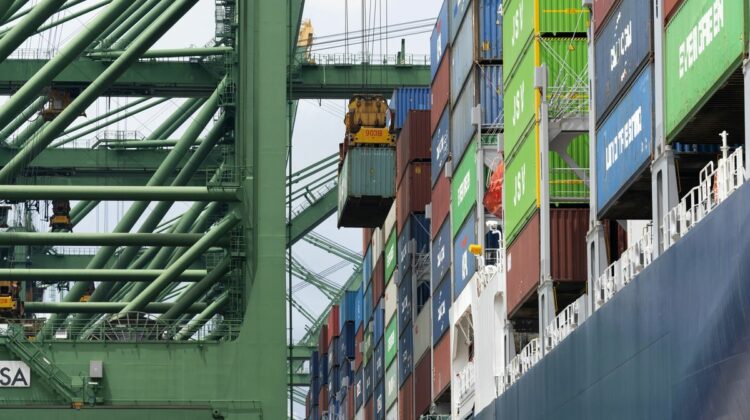 The International Chamber of Shipping, which represents more than 80% of the world’s merchant fleet, submitted a plan to the industry’s global regulator for a charge on carbon dioxide emitted by vessels.

The fund would be used to close the price gap between zero-carbon and conventional fuels, and would also be used to “deploy the bunkering infrastructure required in ports throughout the world to supply fuels such as hydrogen and ammonia”.

The vast majority of the shipping industry today is powered by marine fuels made from oil. The proposed levy would be linked to CO2 emissions and based on mandatory contributions from ships exceeding 5,000 gross tonnage.

“The carbon levy is intended to expedite the creation of a market that makes zero-emission shipping viable,” the ICS said.