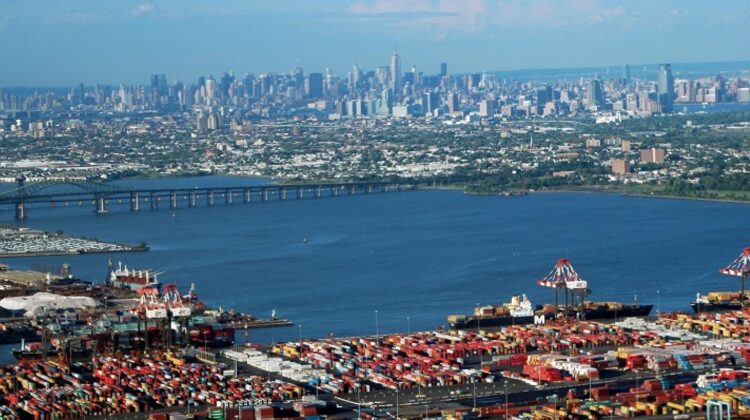 LOS ANGELES : North America East Coast laden container imports in the first quarter of 2021 grew by 22.3% year-on-year, according to a Sea-Intelligence report.

Empty container exports shot up as carriers tried to reposition empties to alleviate delays caused by equipment shortages. Empty exports grew by 51.2% year-on-year in Q1 2021, up by 25.6% compared to Q1 2019. “While the latter figure is lower, and in line with the year-on-year growth in 2019, the laden export to empty export ratio has decreased considerably in the past few months and has been stable at 1.0-1.1 since August 2020,” said Murphy.