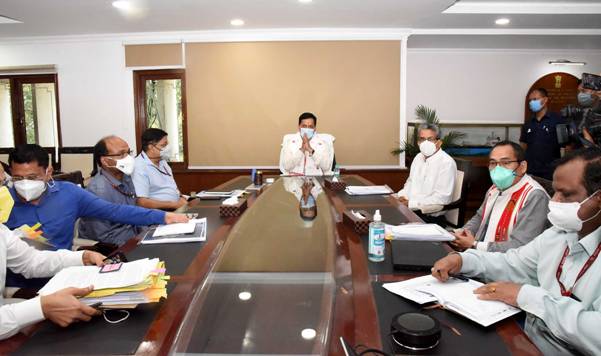 Shri Sarbananda said that he would make all efforts to deliver the responsibility placed on him. He further added that he would take forward all the good works of the previous incumbent and put serious efforts with his new team to ensure that all the set milestones are achieved without any delays.